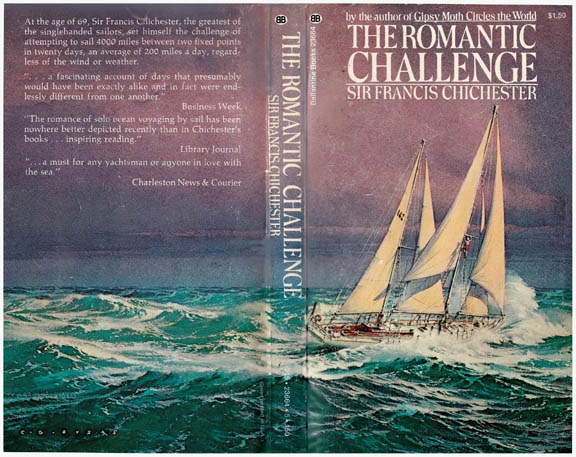 And here’s an illustration in the January 1951 ARGOSY: 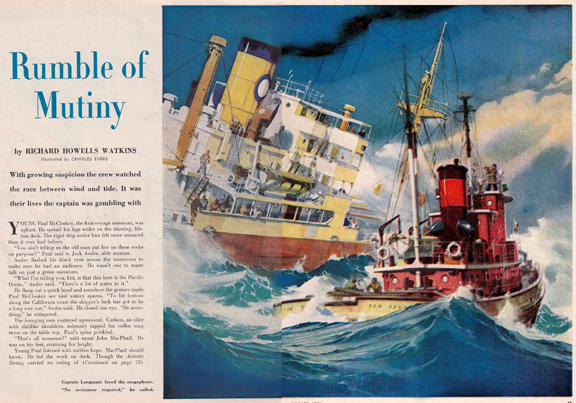 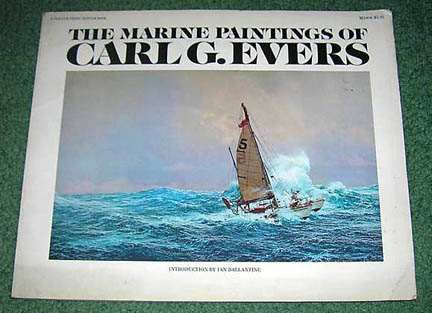 ABOVE:  As far as I know this 1975 book is the only published collection of Carl Evers exceptional sea paintings — all of which were made into fine art prints, but very few of those are still around…. 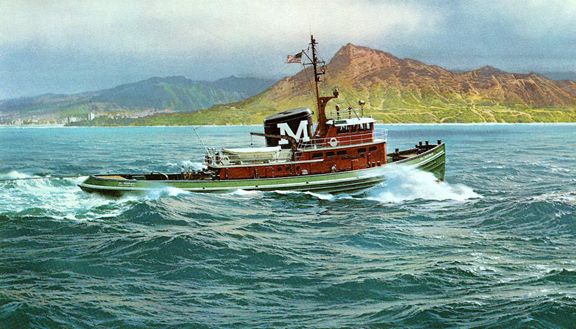 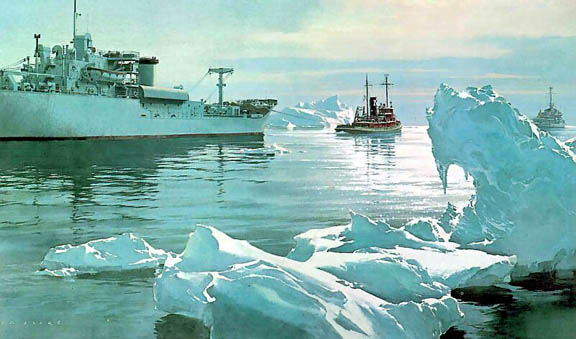 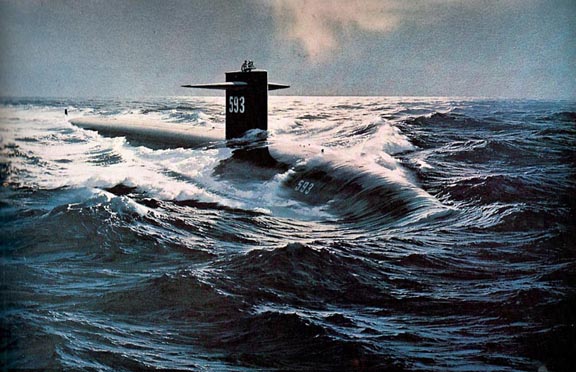 Carl Evers spent many years doing commercial advertising, and one of his main clients was the Philadelphia Electric Company — several of these can be found on eBay…. 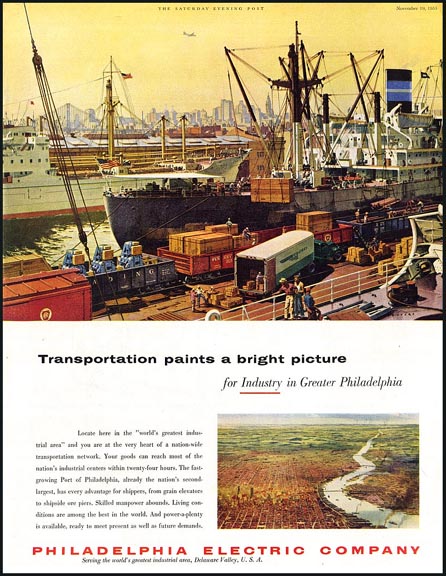 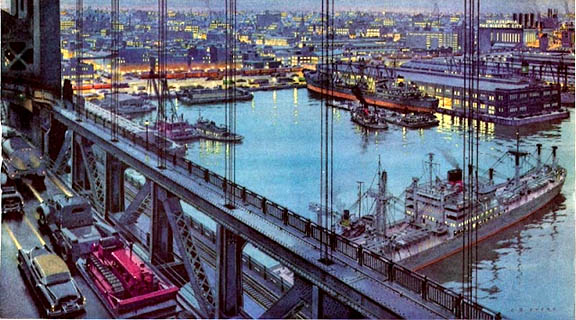 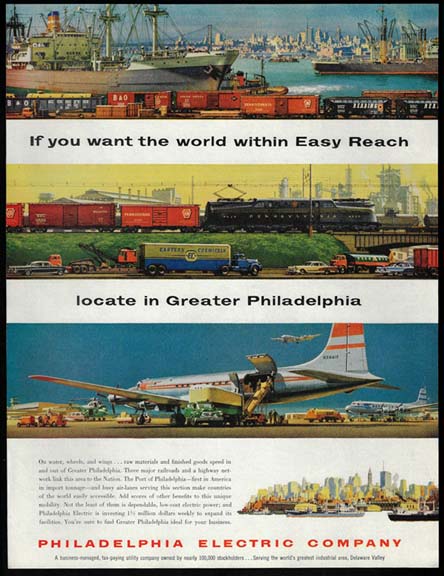 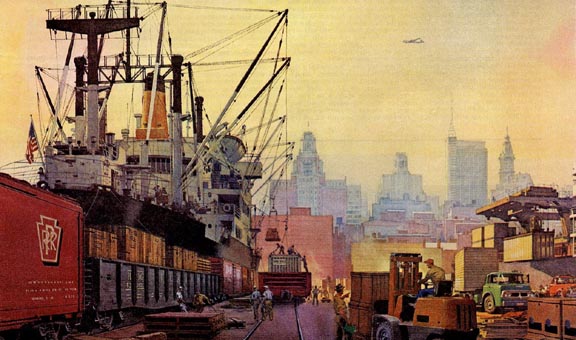 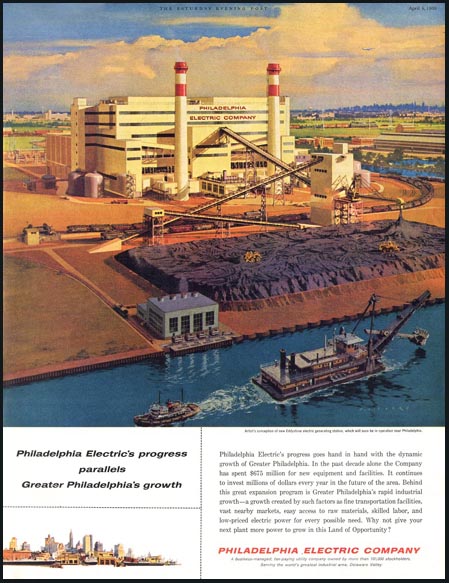 He also did a fair amount of commercial work for the Grace Line Cruise Company…. 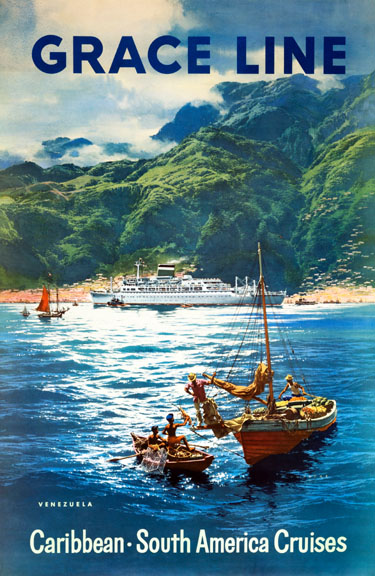 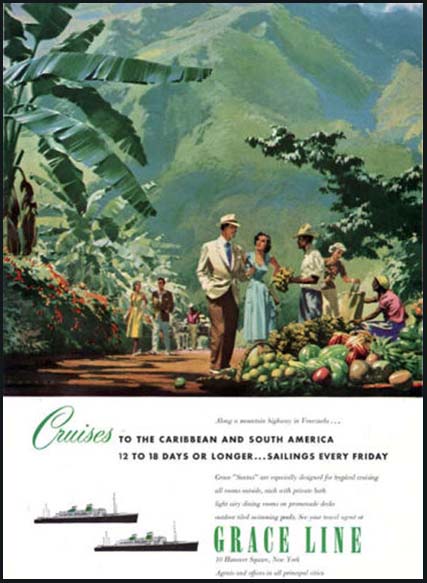 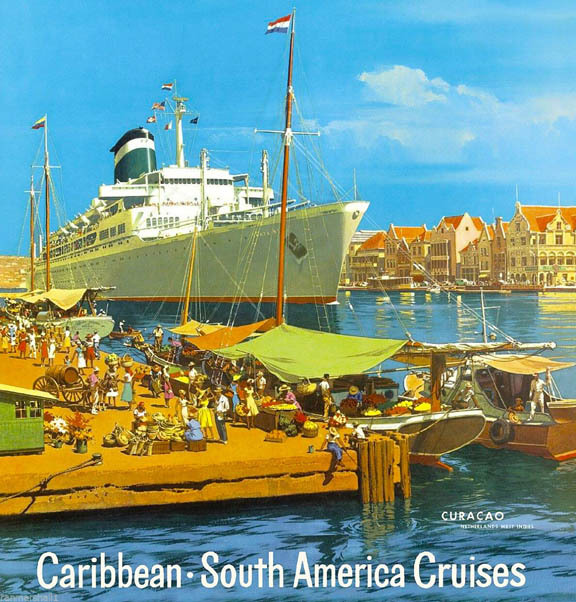 And art for the Matson Shipping Line…. 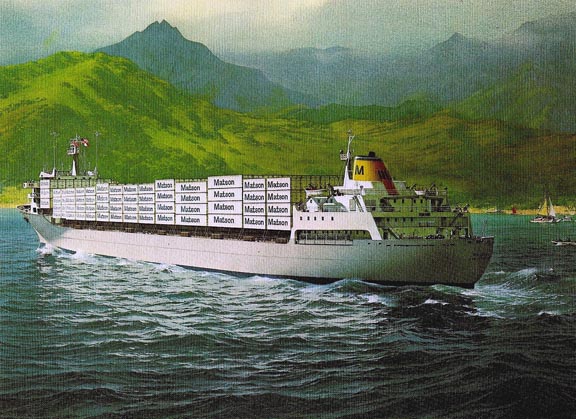 And he did art for some Hamilton Standard ads…. 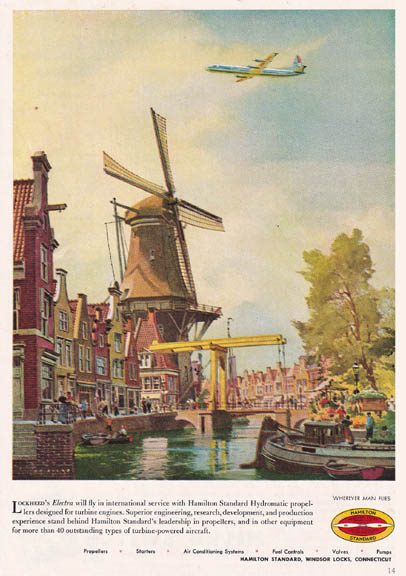 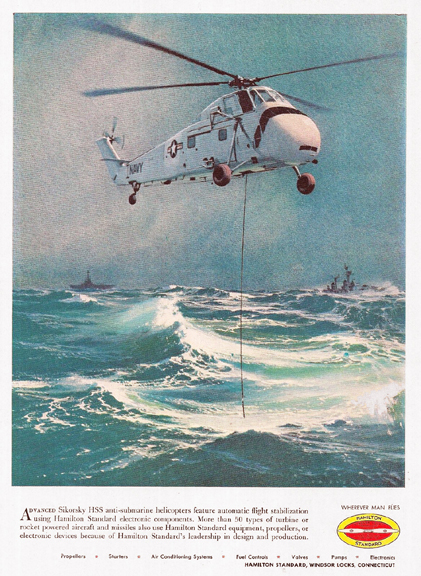 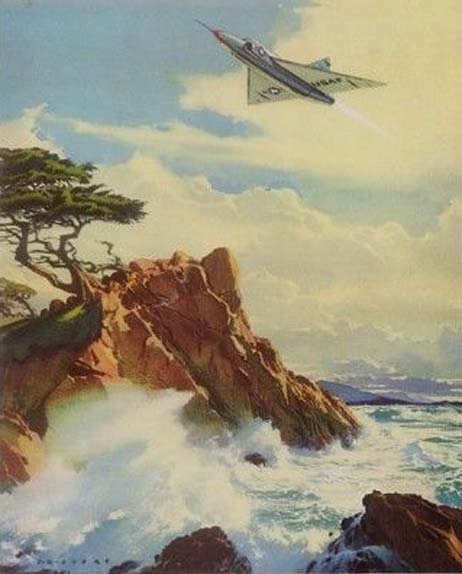 And Carl Evers also did around a dozen covers of the Reader’s Digest magazine…. 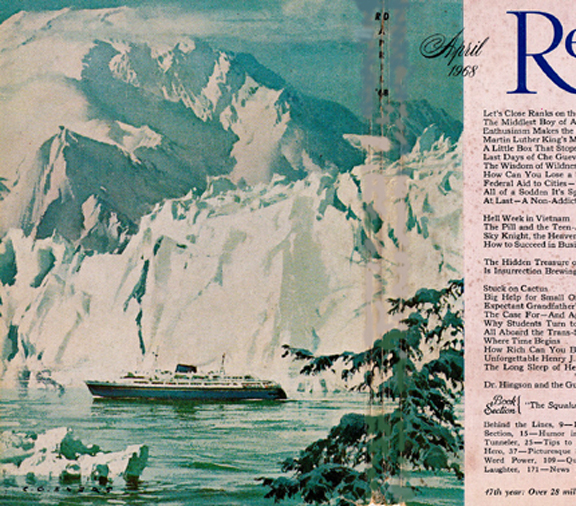 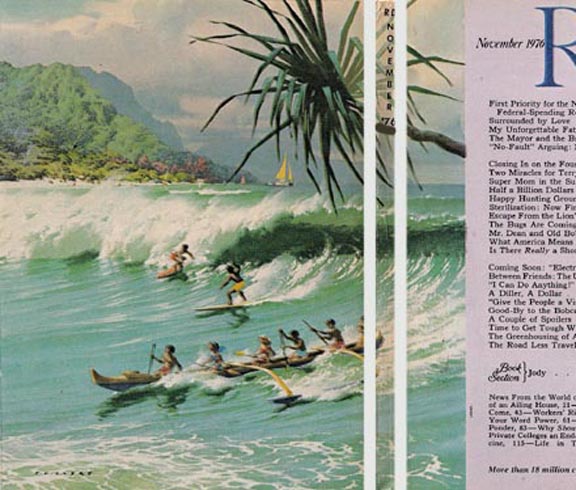 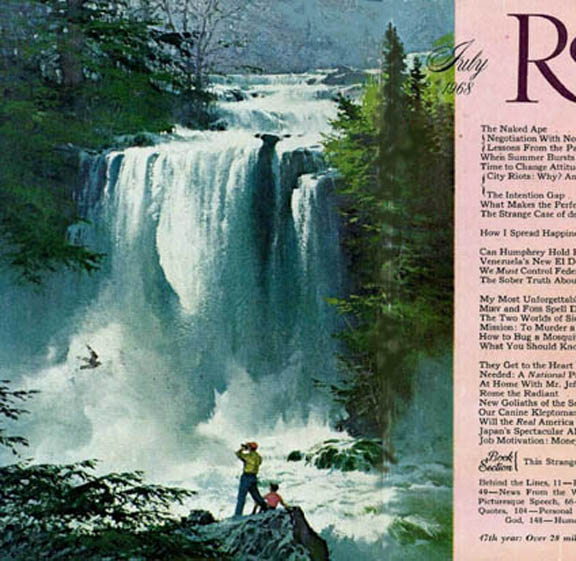 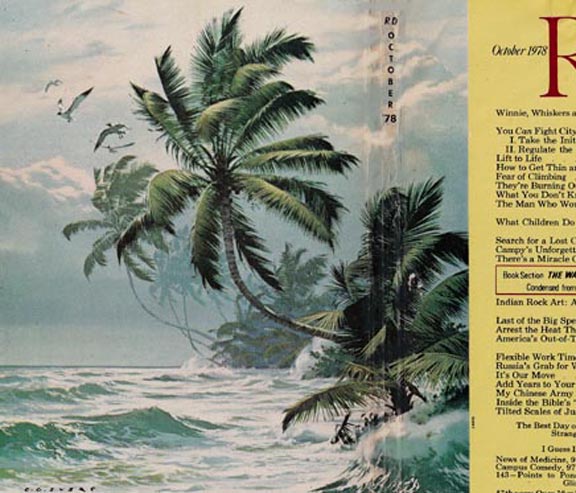 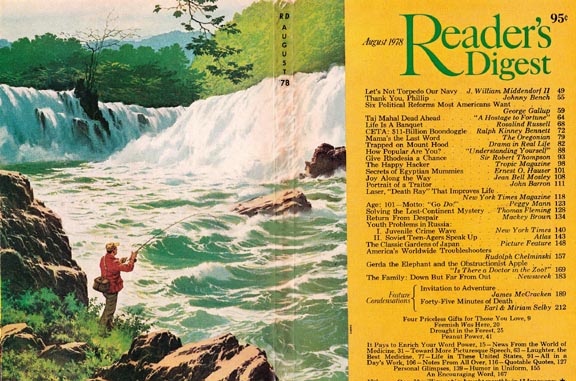 Other websites post very few examples of Carl Evers’ READER’S DIGEST art, so I am going to post ALL OF THEM that I can find….. 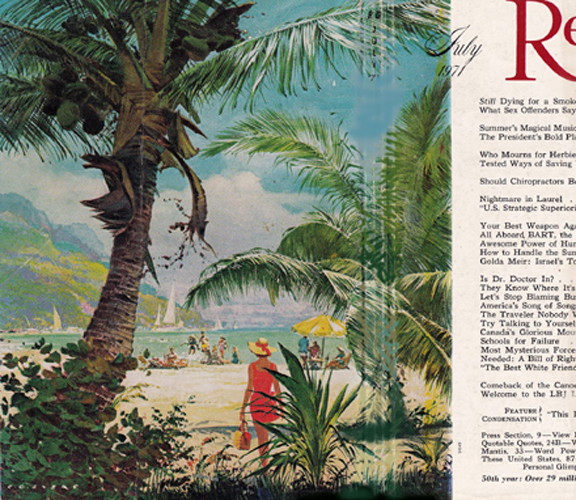 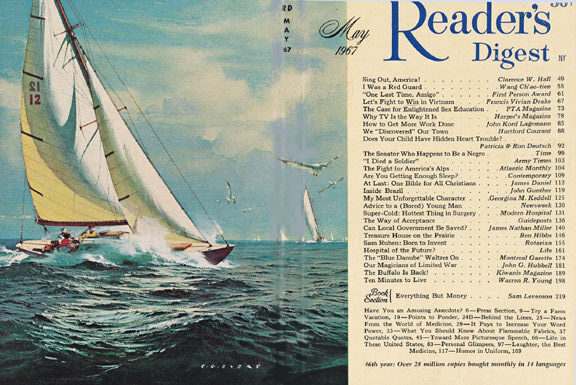 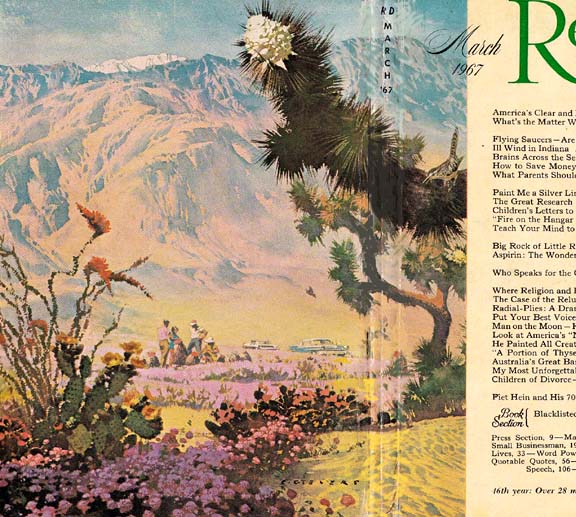 Google “Carl Evers art” and you can see LOTS of his paintings!!! 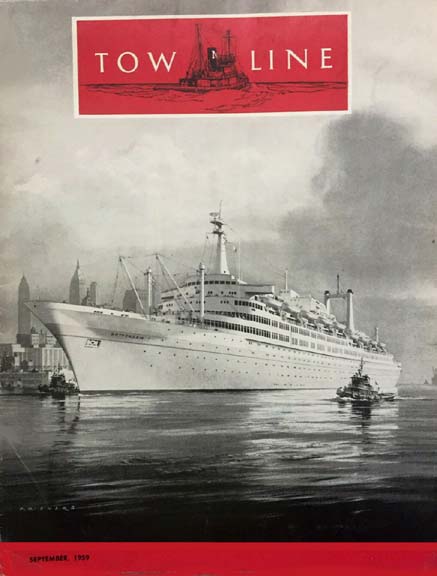 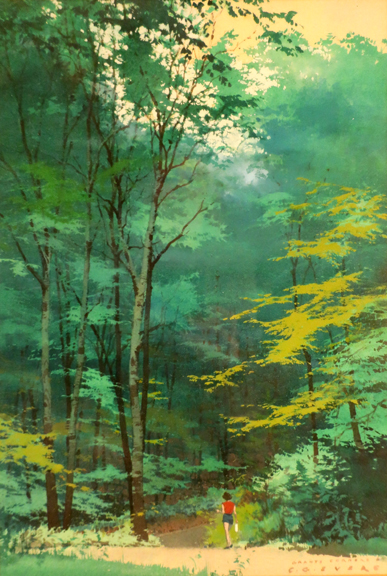 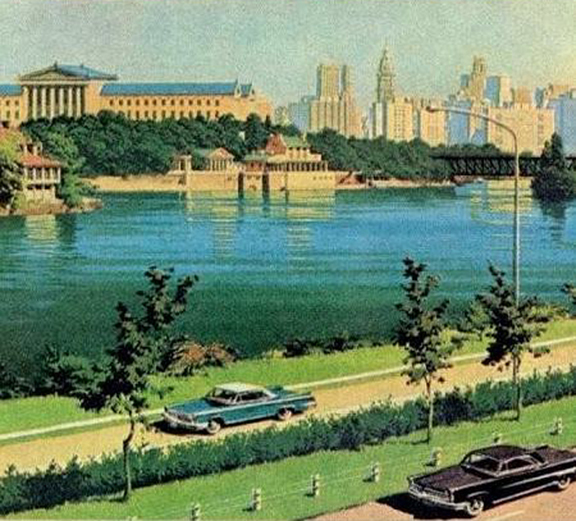